Mark 16:15 And he said unto them, Go ye into all the world, and preach the gospel to every creature.

Because we fully recognize our responsibility to reach the lost is both a LOCAL and GLOBAL concern… and we realize we are unable to accomplish this on our own… Therefore, we choose to be a part of a worldwide fellowship of believers. That is the biggest key reason we are a part of the UPCI association. We are partnered with the Global and North American Missions divisions, as well as, the Virginia district.

As of this writing, we are supporting over 75 -80 missionaries on a monthly basis with both financial and prayer support. As of the end of 2013 our assembly has given over $1.35 million dollars to missions causes! Not only do we give sacrificially to current missionaries, but we also have a number of people within the local congregation who do occasional short term mission trips themselves.

If you would like to give to missions, just use the donation button and make it in the missions line. Any money given to missions will be fully funded through our books and sent direct to the cause! Some give by going… Others go by giving… 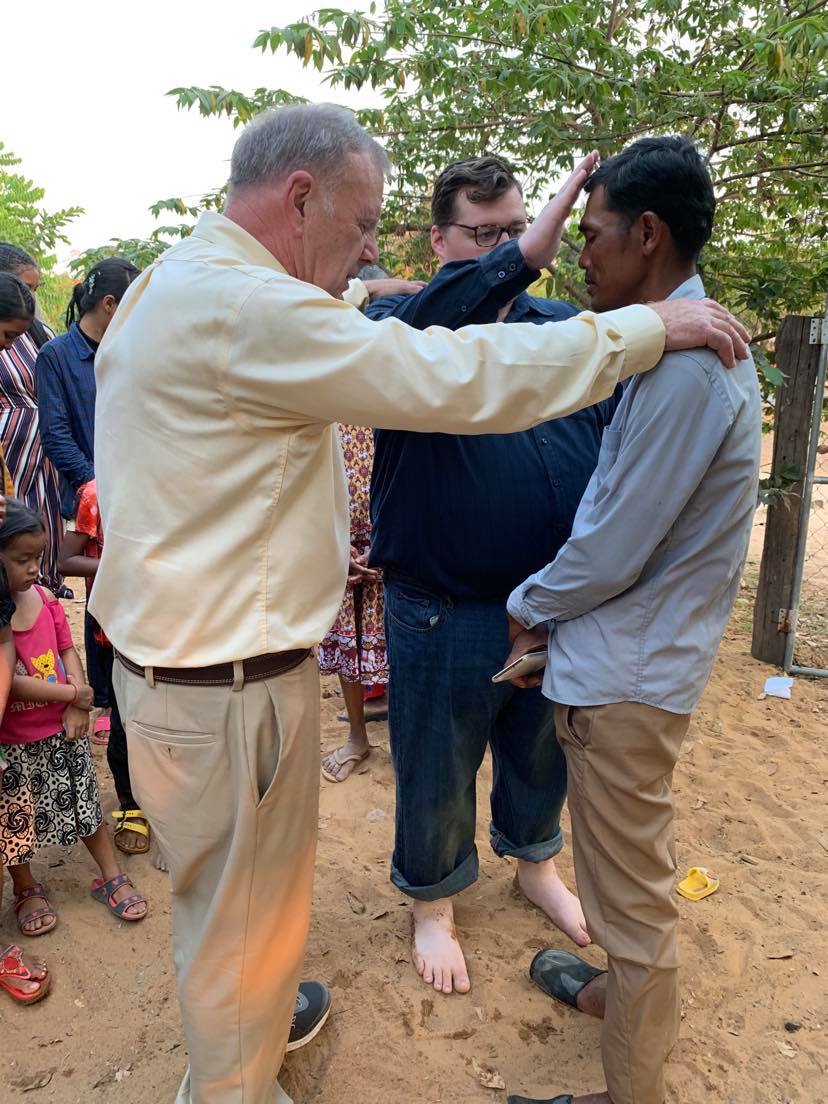 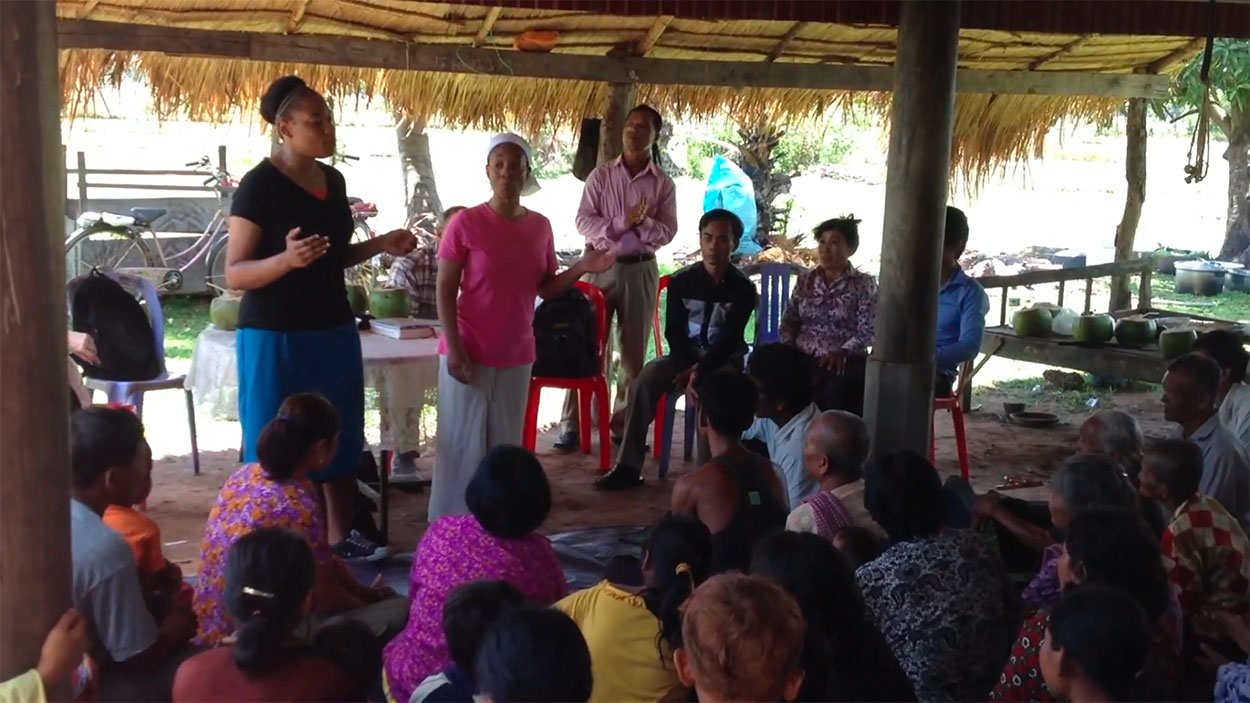 For the past several years NAC has sent multiple small groups of missionaries to Cambodia to teach and minister the gospel to those in need. We have also donated money to local orphanages to help buy rice and school clothing for children in need. God is doing a great work among the ministers and people of Cambodia, we have water baptized over 200 people and over 150 people have received the HolyGhost!

The next Cambodia Trip is scheduled for late May early June 2020 but due to the pandemic that may change. In the meantime the church is taking donations and supplying funding for clothing and food directly to an orphanage in Cambodia. If people would like to give they can through our online giving option. 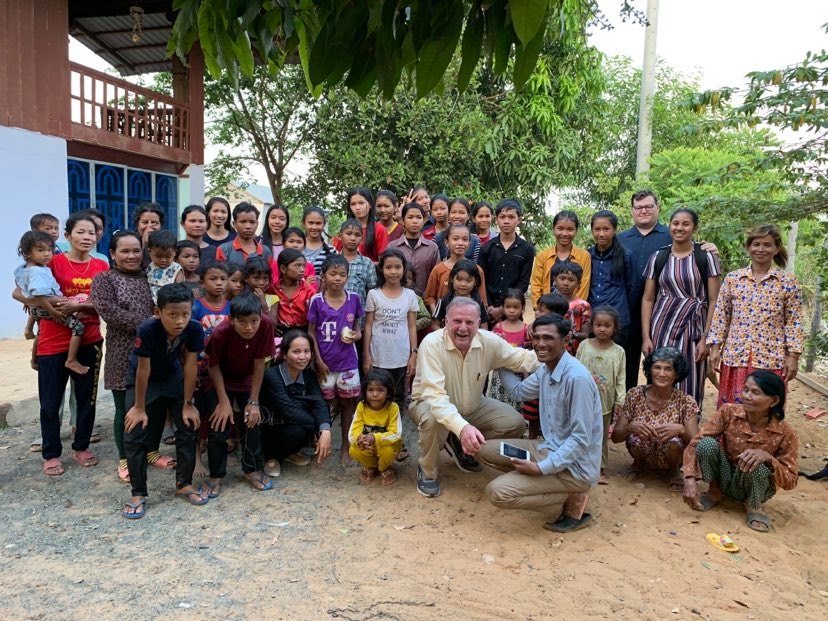 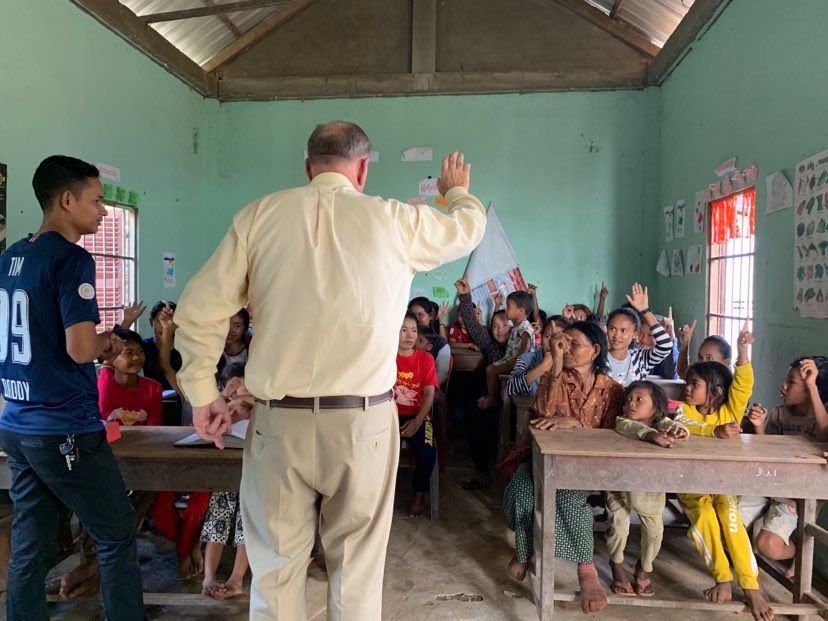 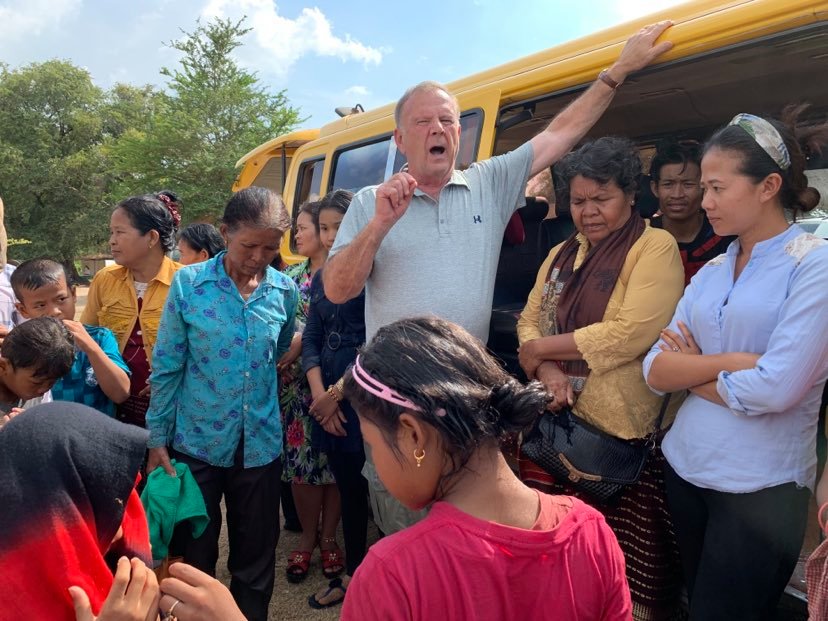 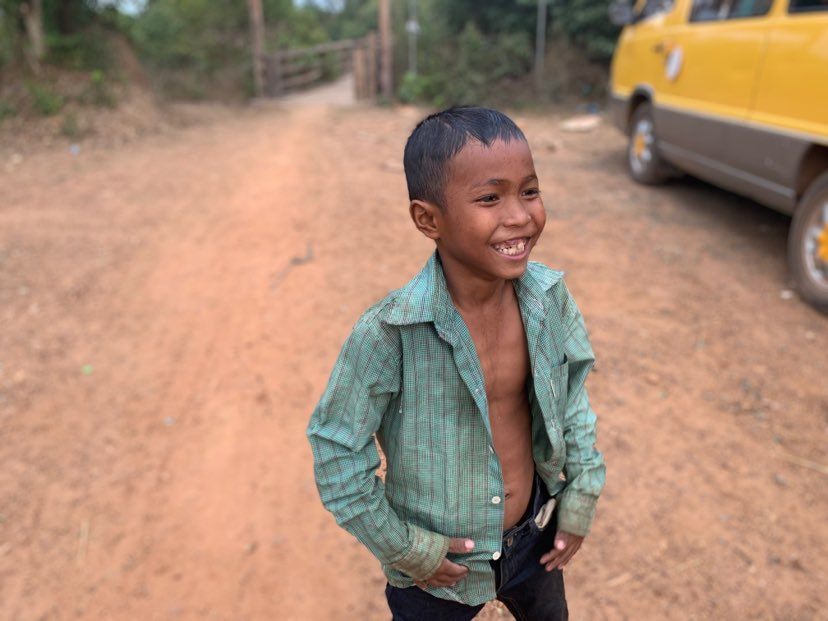 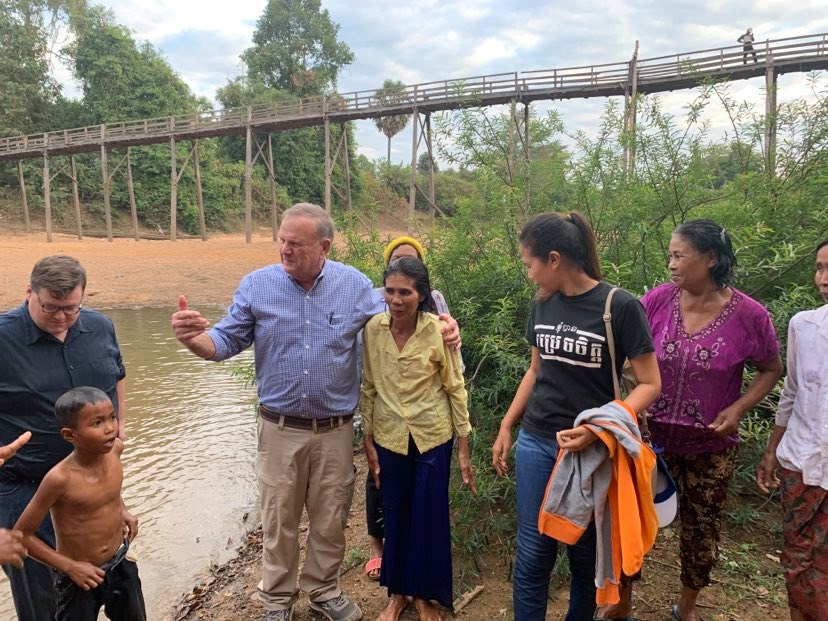 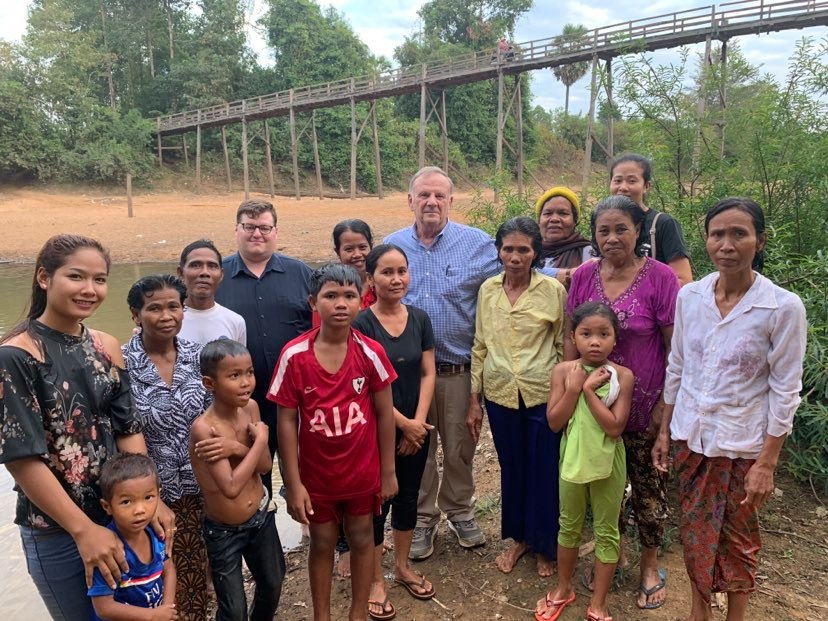 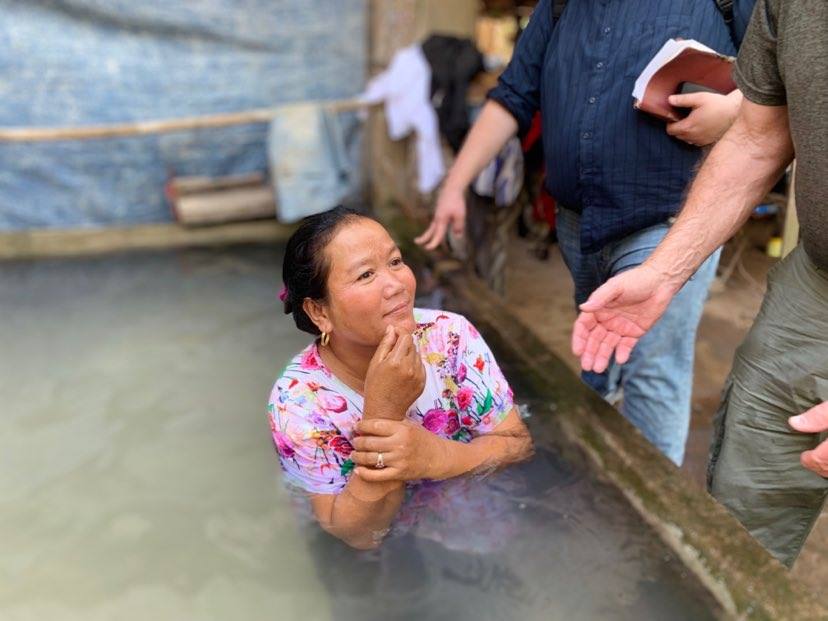 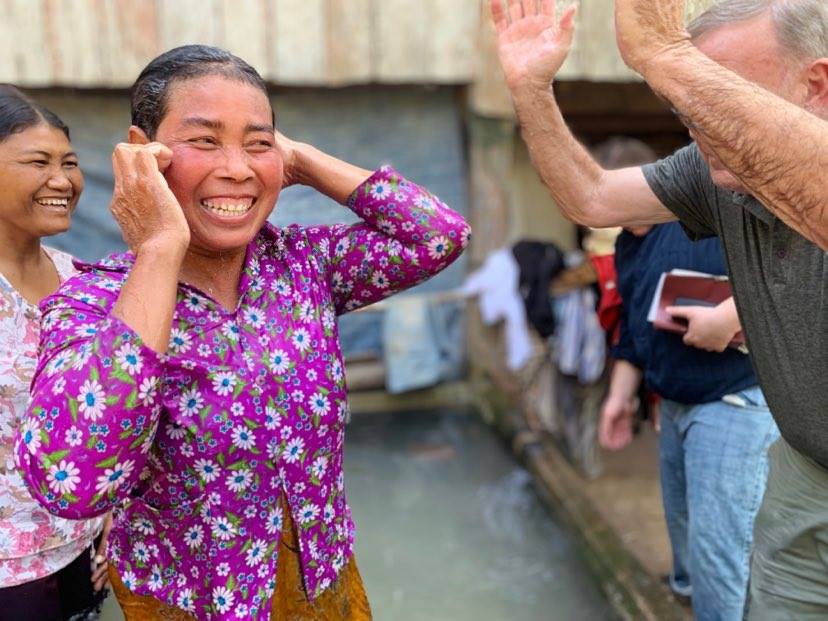 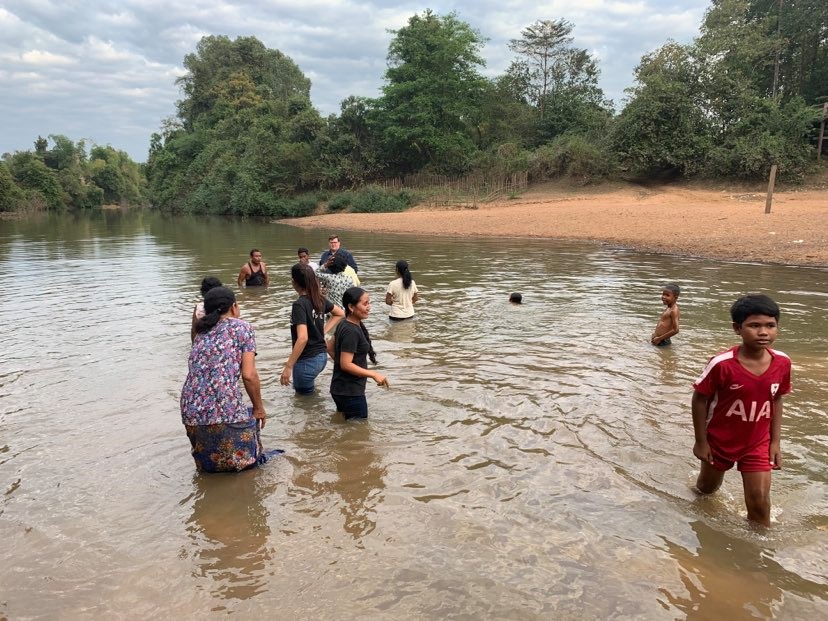 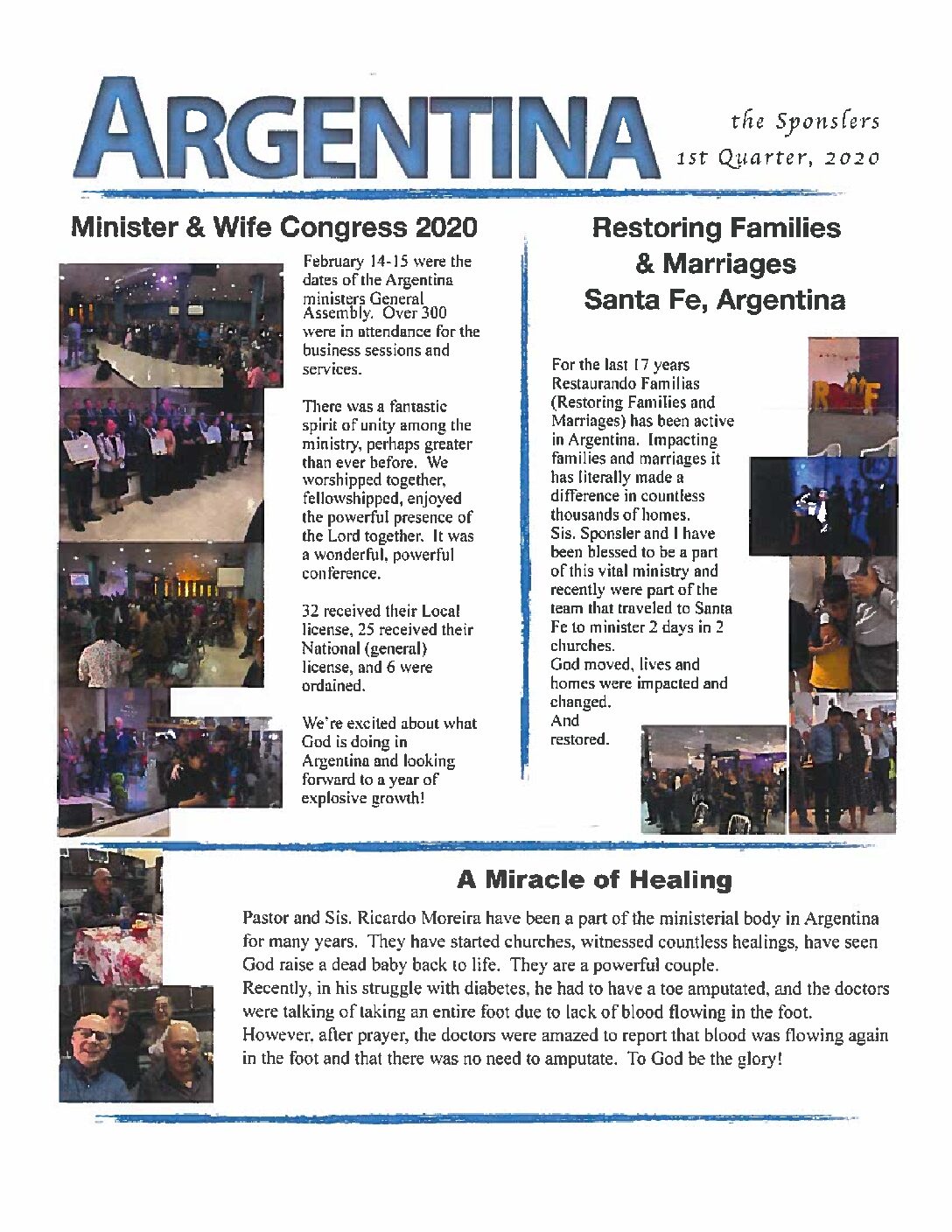 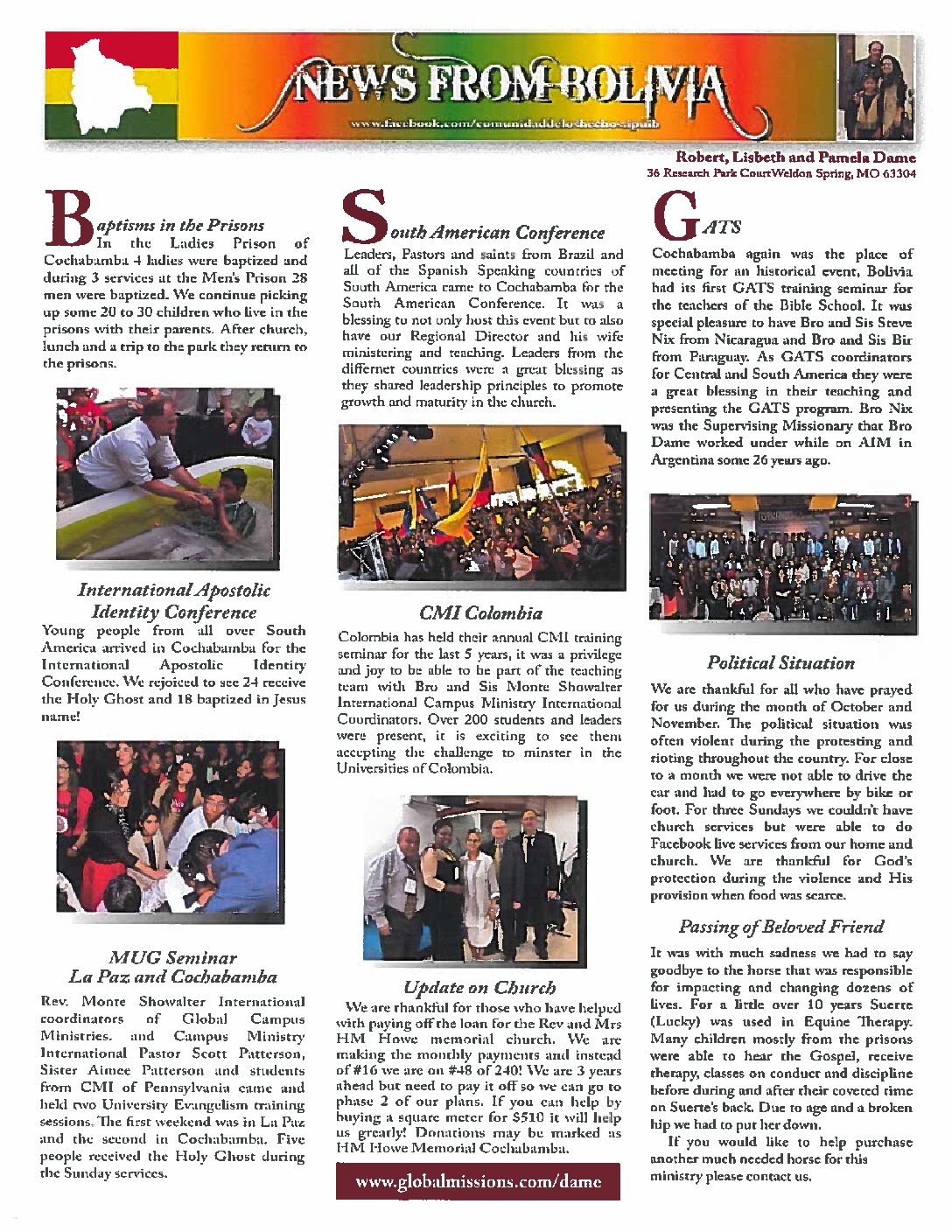 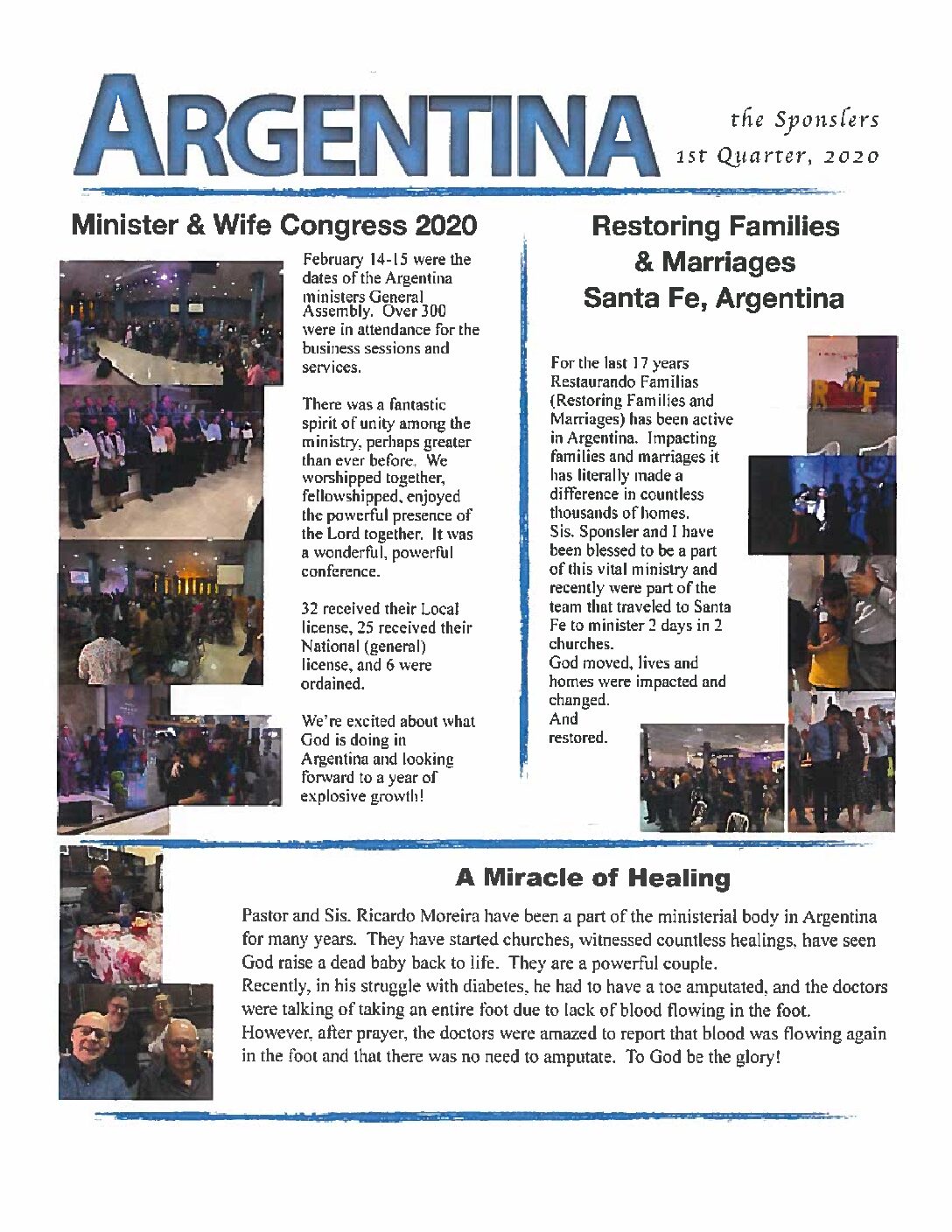 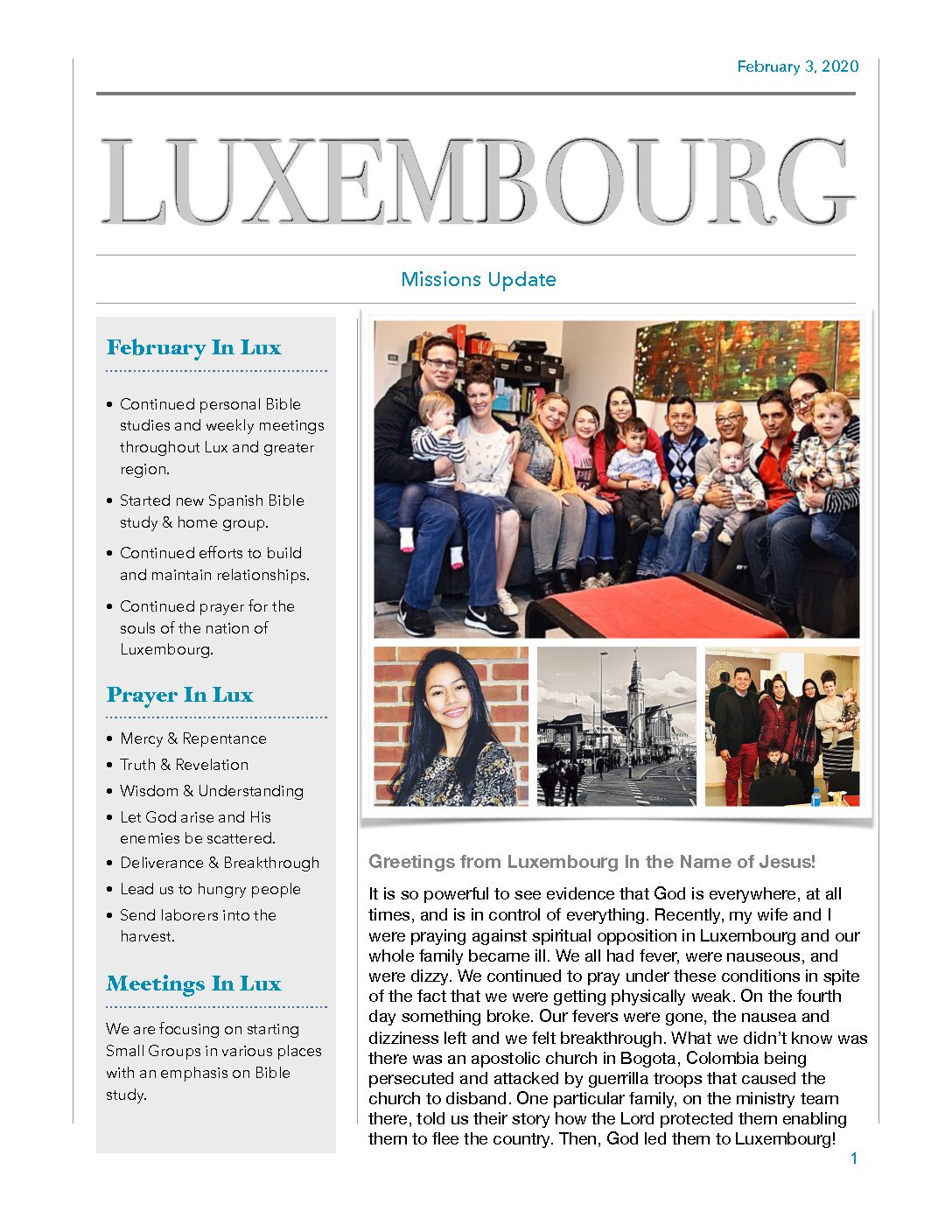 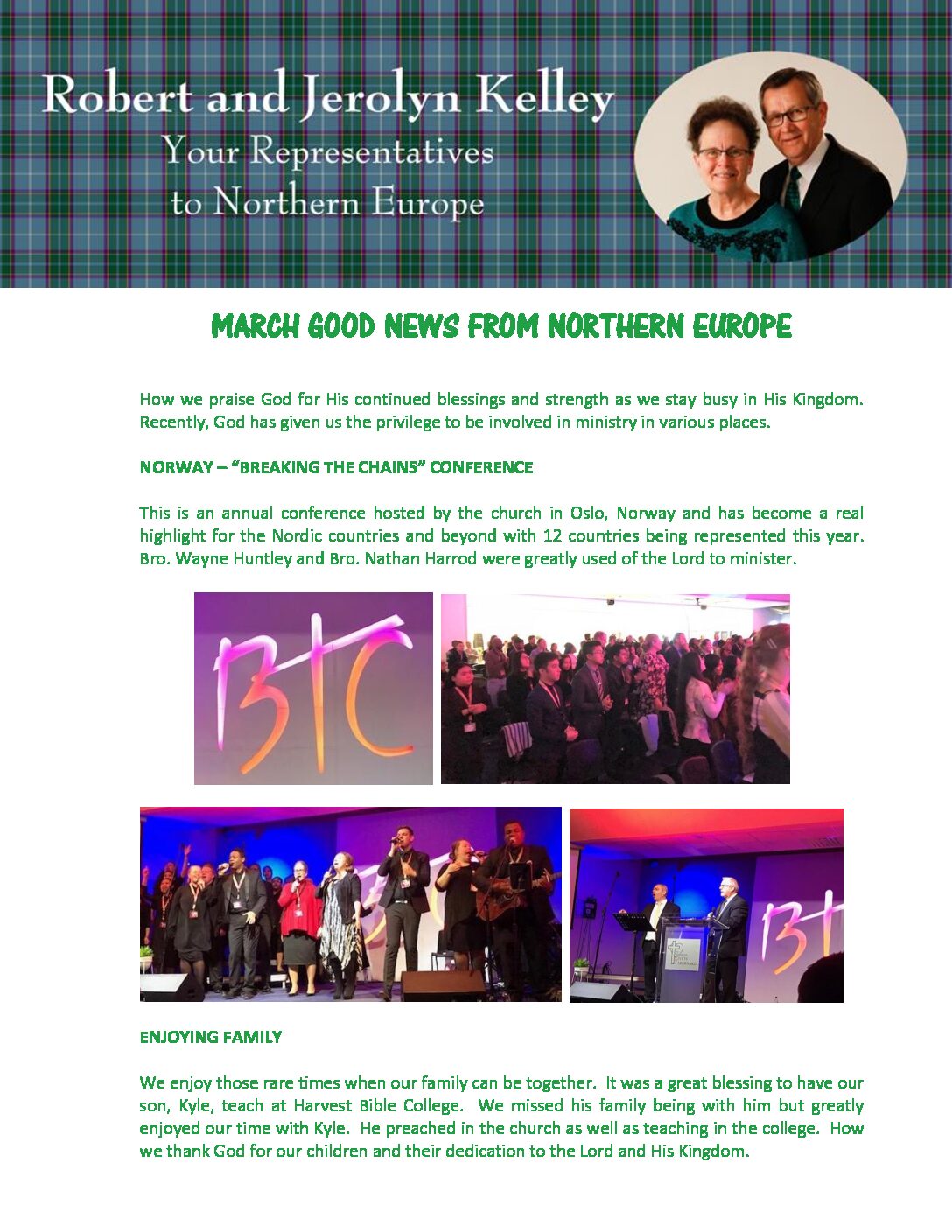 Click any of the images above to view the full .pdf for updates on our current Missions.

This is a demo store for testing purposes — no orders shall be fulfilled. Dismiss